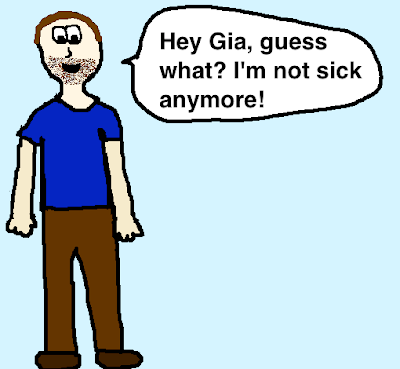 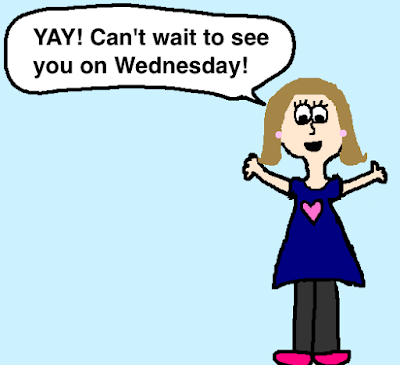 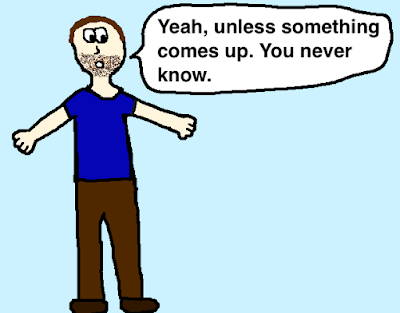 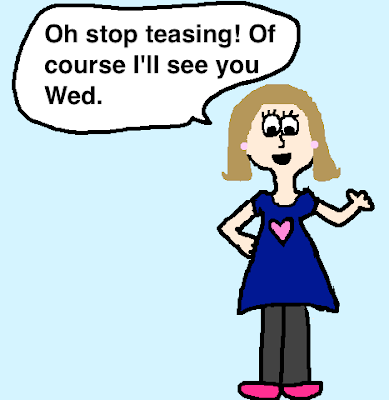 So, let's cut to Wednesday. 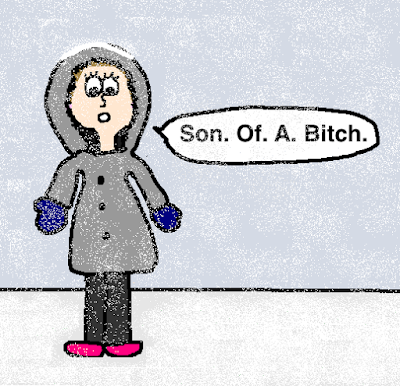 Yep, we got another snowstorm. On the first full day of spring. UGH, you guys. Just ugh. 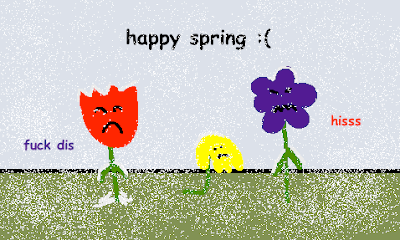 Email ThisBlogThis!Share to TwitterShare to FacebookShare to Pinterest
Labels: boyfriend, i was thwarted, icky sicky, snowday 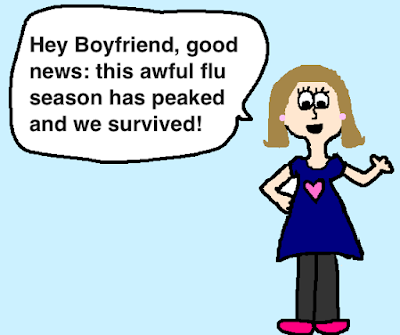 We've been reading about how bad the flu is this year and boy did we not want to catch that! 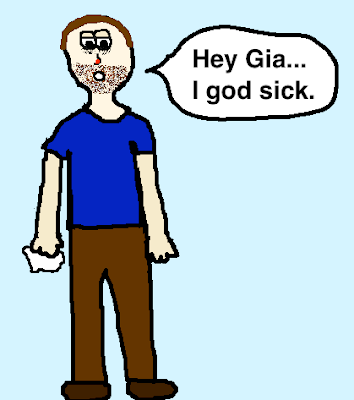 YEP. Luckily it's not the flu, but Boyfriend came down with a nasty virus this weekend. 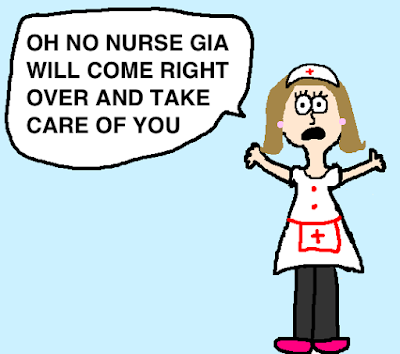 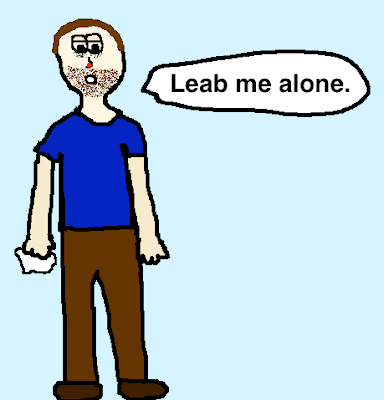 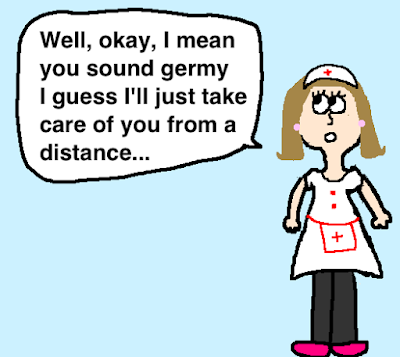 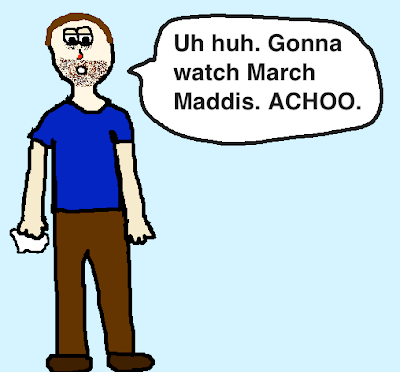 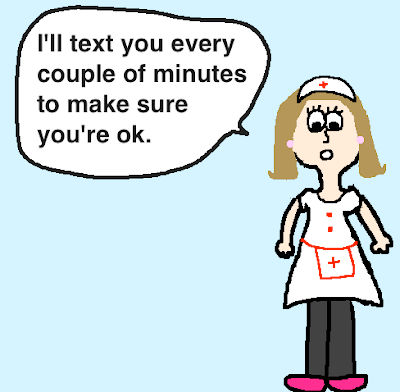 He was very feverish and delusional and definitely did not know what he was saying.  I, on the other hand, was very good and helpful....from a distance. 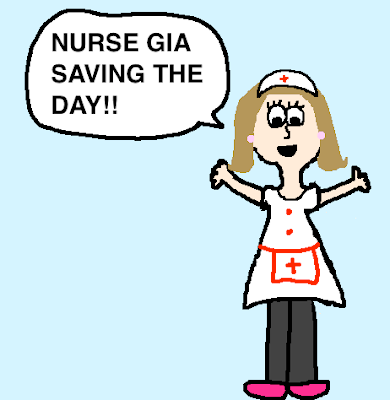 Poor Boyfriend! Send him good vibes and tissues and cans of soup.
Posted by Gia at 7:00 AM 4 comments:

Here, let me tell you about last week in verse:

There once was a girl named Gia
Who lived in an apartment with her Kitty
A storm came real bad
It made them real sad
And the electricity decided to quitty. 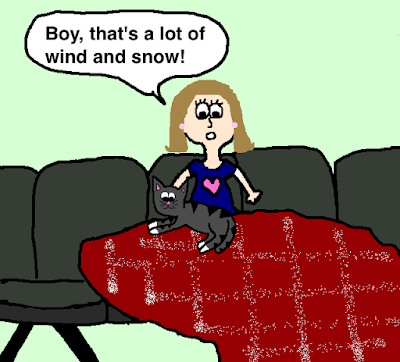 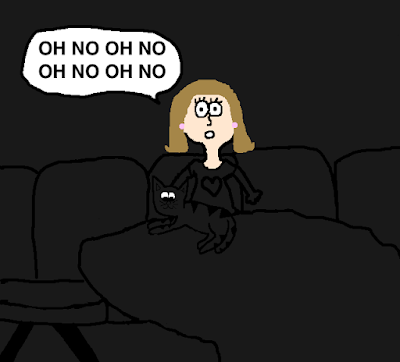 Yep I lost power. It sucked. What about Boyfriend, you ask?

Gia's Boyfriend lived a few miles away
And his power stayed on - hooray!
But the snow there fell worse
And it made Boyfriend curse
And now he wants to move far away. 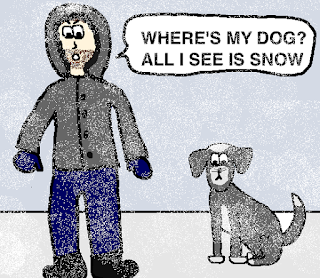 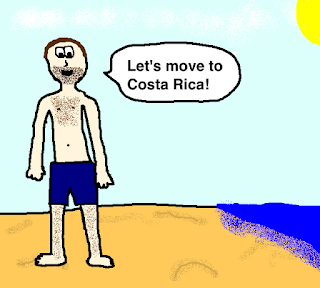 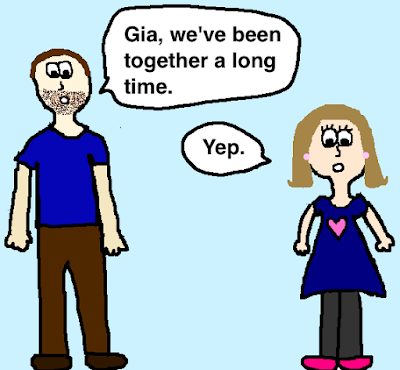 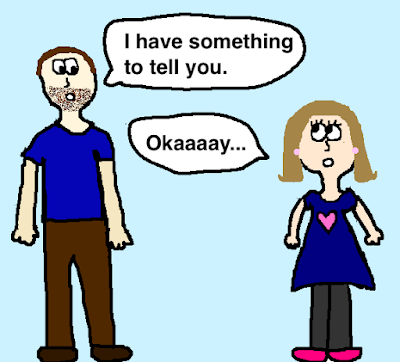 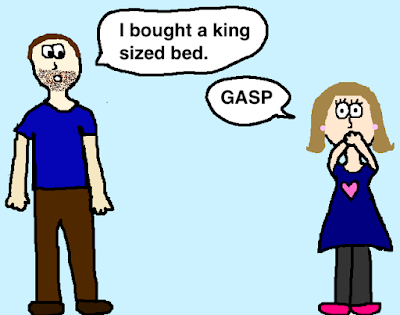 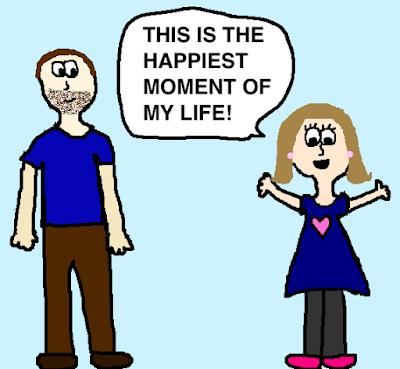 You guys don't understand. This is what the bed is like when I'm at Boyfriend's house:

It's glorious, you guys. GLORIOUS.

My only beef is that there's SO much space, it's harder to cuddle. I have to "swim" over to Boyfriend's side and and back. Sigh. I'm working on a contingency plan though. 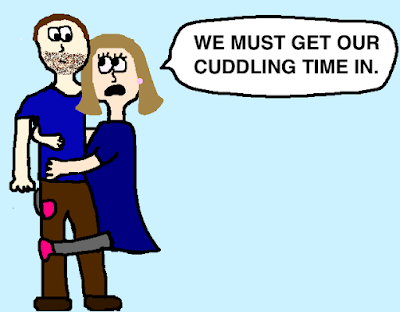