As we’ve discussed, I walk (and now fish) on the duck rape trail. It’s on the water, so there are lots of mosquitos.  And it’s summer, so I’m also suffering from sunrash. 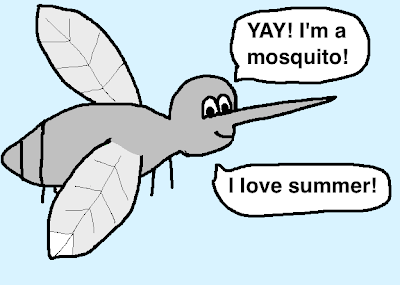 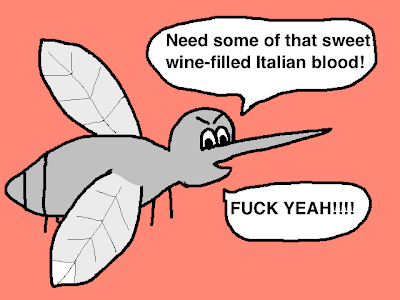 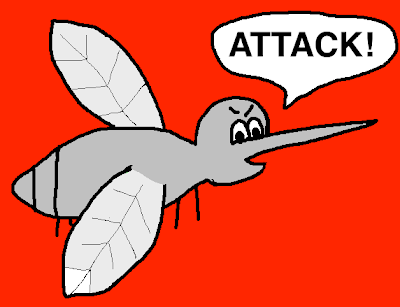 It’s bad. Boyfriend and I will take a walk and come back looking like this: 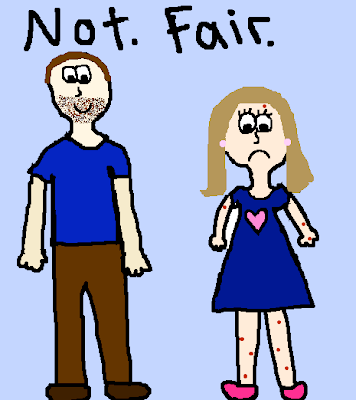 So I bought some heavy duty bug spray and used that before our walk. 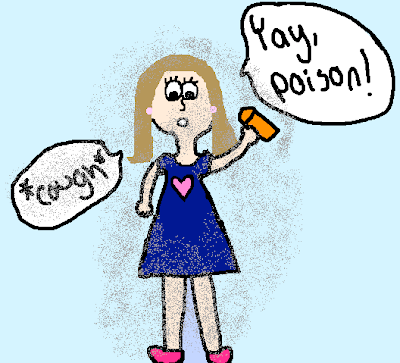 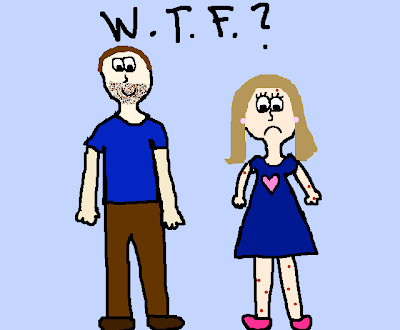 These are some tough mosquitos. 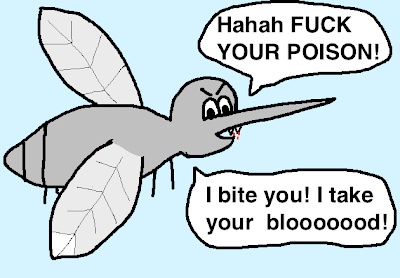 The worst part is the morning after a walk, when I’m lying in bed relaxing. And all of a sudden I feel it. IT, you guys. The itch.  I can’t help it. I’m a scratcher. Remember Boyfriend and the eye poking? I have nails and I NEED to use them. I spend all day contorted into weird positions so I can get some good scratching it. Plus, the scratching makes the bites bigger and redder, until it looks like I have welts all over my legs. And like I said, it’s sunrash season. I end up looking like this: 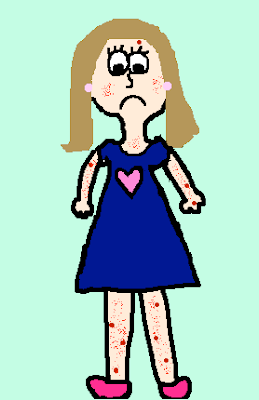 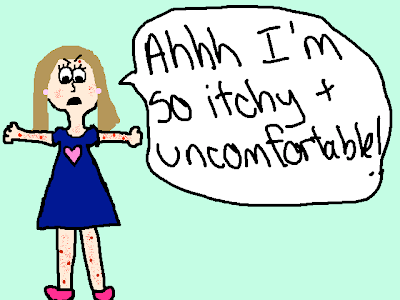 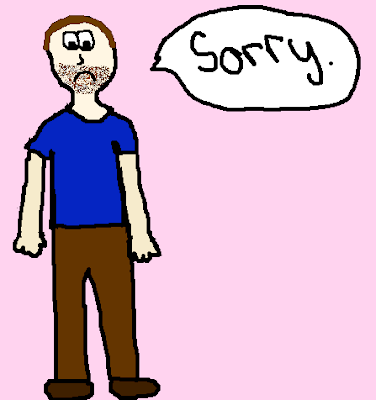 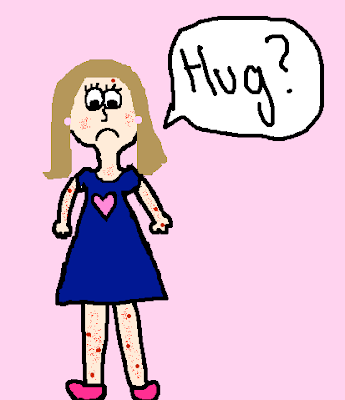 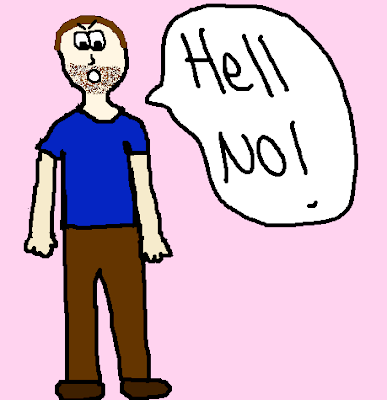 Email ThisBlogThis!Share to TwitterShare to FacebookShare to Pinterest
Labels: dear sunshine you are the enemy, embarrassing things about myself, mosquitos are dirty whores

Boyfriend likes fishing. This is a fact.

[First, a bloggy note: I've figured out how to register/set up forwarding for  a domain so now you can get to me by going to just www.mayorgia.com. YAAAY!]


[Also, linking up with yeahwrite!]

I was walking along the duck rape trail the other night (it’s along a stream). This texting happened between Boyfriend and I:

Me: The stream says its stocked with trout.
Boyfriend: WHAT!!!
Me: Oh is that good? 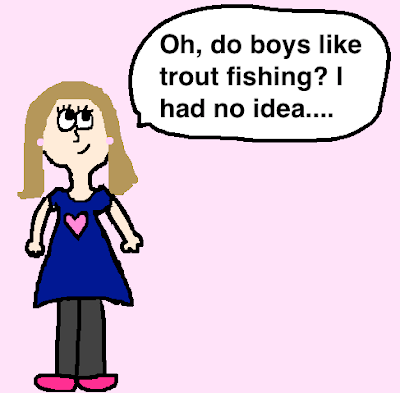 Boyfriend: Very. Why isn’t anyone fishing on there now?
Me: Is it trout season now?
Boyfriend: Yes
Me: Hey what do you do if a Canadian goose attacks you? Asking for a friend. 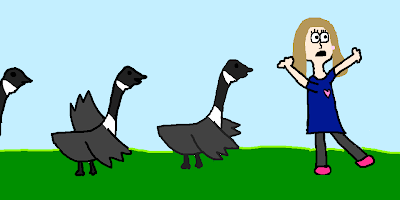 Boyfriend: Need a special license for trout, but can get it online.
Where did you hear this?
Me: From here: 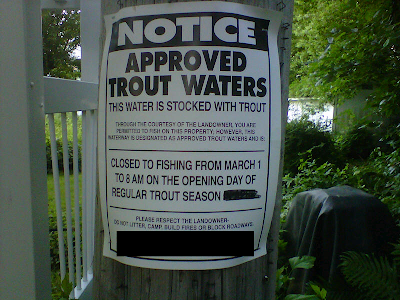 You guys. I’m back on my game. 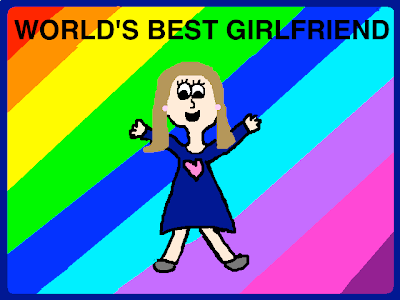 However, I soon realized this: 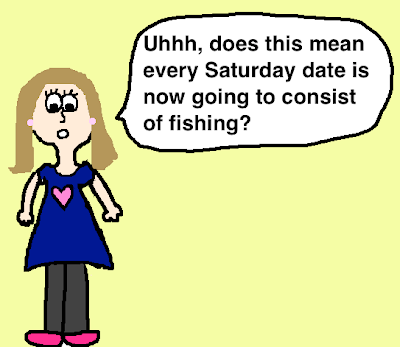 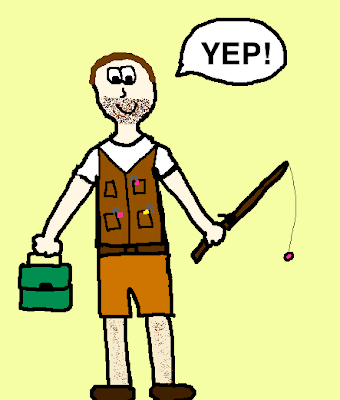 So, we went fishing on Saturday. Unfortunately, it didn’t result in a fish. Although when I was holding the rod (that’swhatshesaid) something pulled on it for a second. And Boyfriend got a bite but it got snagged on something under the water. So, we didn’t catch a fish. But if we HAD, I imagine it would have looked like this: 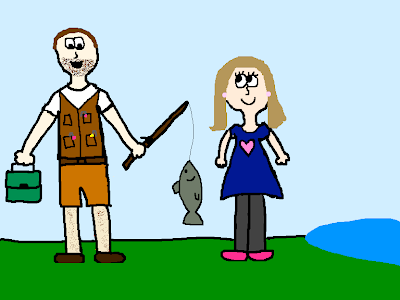 WOOHOO! (But I'm serious guys. Anyone have any advice for when a bunch of canadian geese inevitably attack you for walking by them daily?)
Posted by Gia at 7:00 AM 56 comments:

Email ThisBlogThis!Share to TwitterShare to FacebookShare to Pinterest
Labels: boyfriend, duck rape trail, seriously how do you fight off a canadian goose, texting, uh oh did i open a can of fishing worms

The Joys of Living Alone

Okay, so as I may have mentioned (or can’t shut up about), I finally moved into my own apartment. I bet you’re wondering how it is.

It is the bomb diggity.

Do you know what I love about it? The freedom. 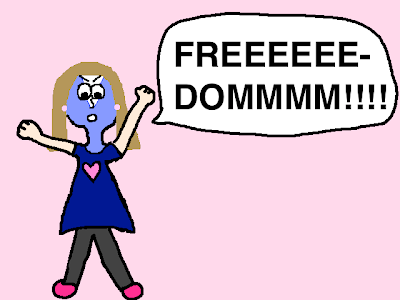 The freedom to take off my bra immediately after work and sit braless for the rest of the evening without worrying about other people around. 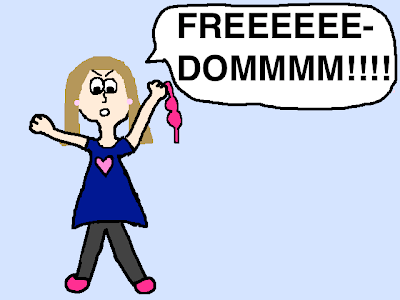 The freedom to keep peanut butter in my food cabinet without worrying about others eating it. 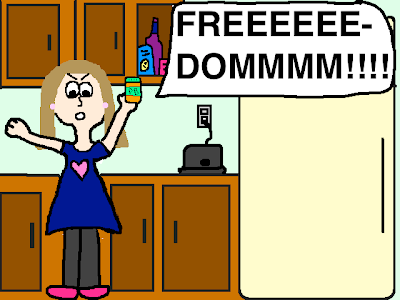 (Seriously I used to have to hide my peanut butter.)

The freedom to keep the thermostat exactly how I want it. 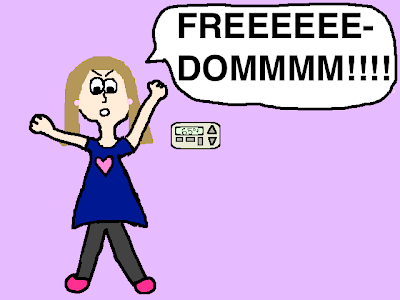 Though, I need to make exceptions for visitors: 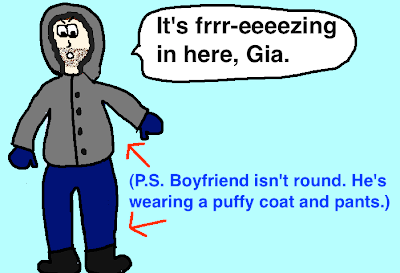 The freedom to go into the kitchen in my underwear. 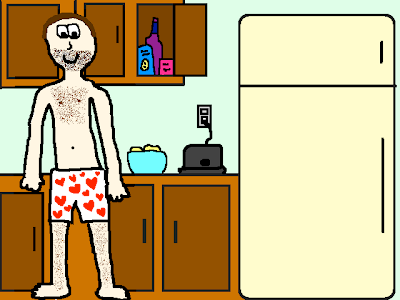 Really, this one is more for Boyfriend than me.

Seriously though, I love it. Going to work is such a drag now – I wish I could become a full time professional hermit. 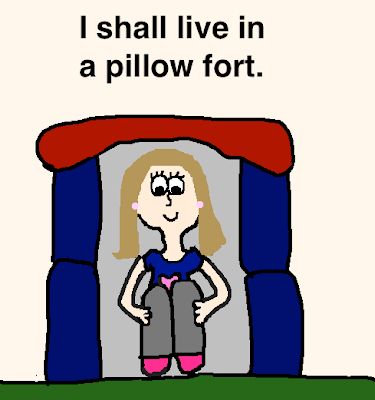