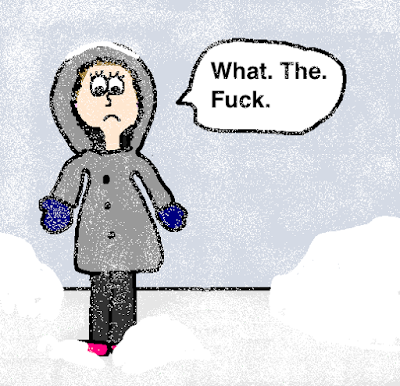 Yeah guys, we got slammed by the snowstorm this weekend. It's been rough. 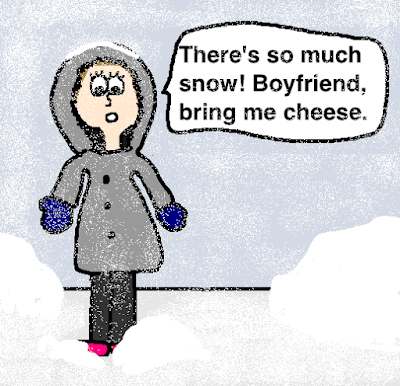 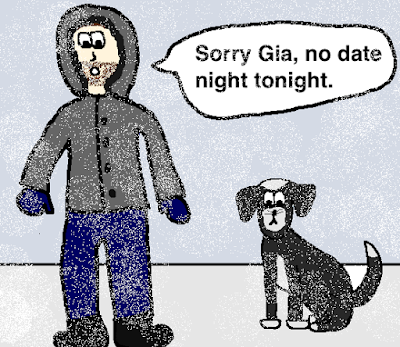 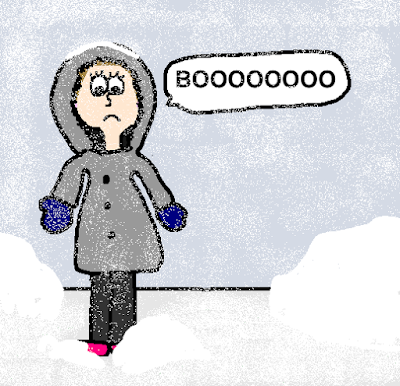 Yep, Boyfriend and I had to cancel our plans, which makes me cranky. I suppose I had it a bit easier than he did, though. 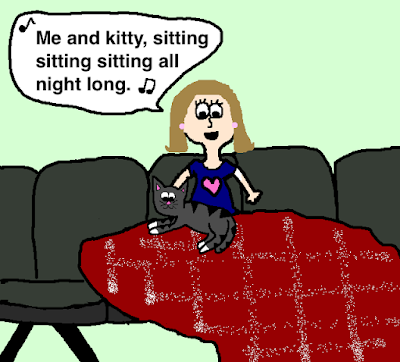 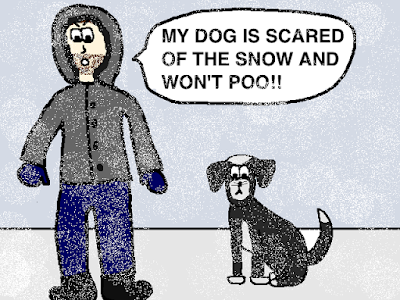 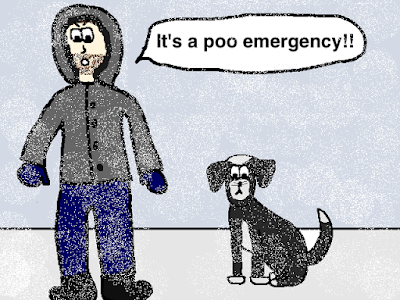 Yes, Boyfriend's puppy refused to poo all day. It's been very stressful for him. 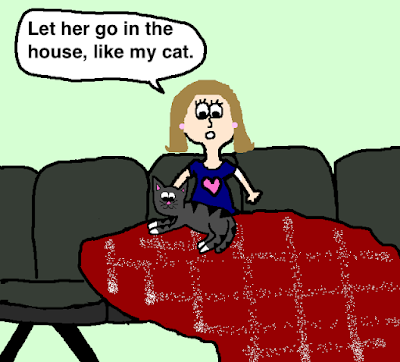 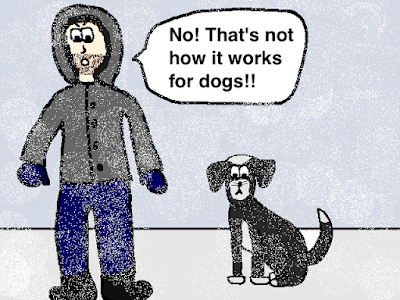 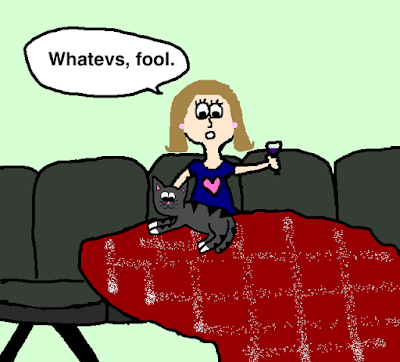 So I've been hanging out on my couch with my wine and kitty, and Boyfriend's been going outside regularly where it's dark, cold, and snowing sideways. Womp womp.

Anyway, I hope those of you on the east coast survived the storm!
Posted by Gia at 7:00 AM 7 comments:

How I think I'll spend my extra day off: 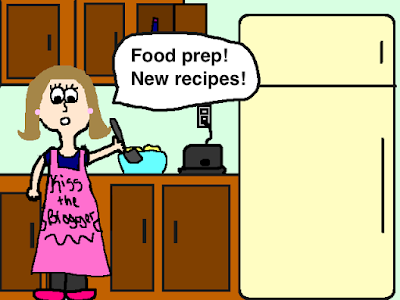 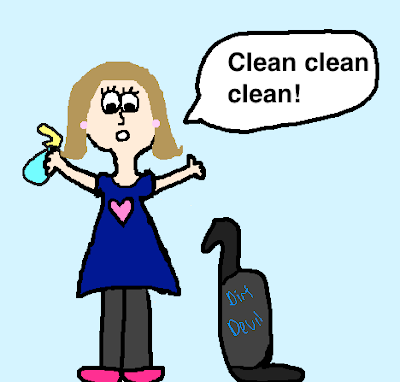 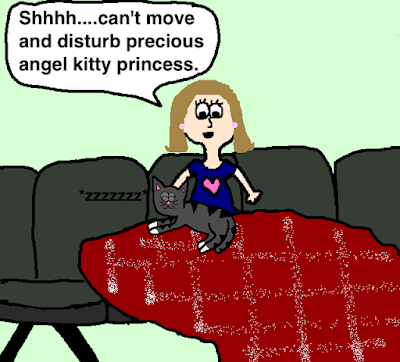 Email ThisBlogThis!Share to TwitterShare to FacebookShare to Pinterest
Labels: i'm a lazy cat, i'm obsessed with my cat

It's been a weekend, you guys. 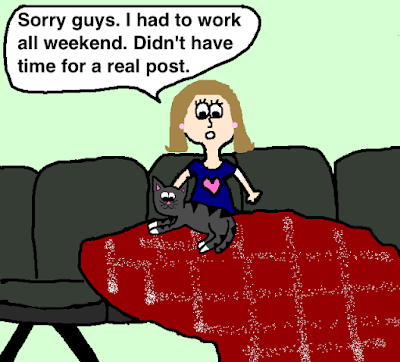 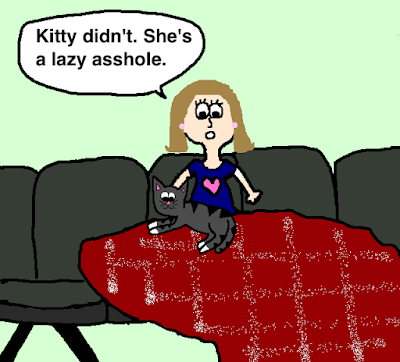 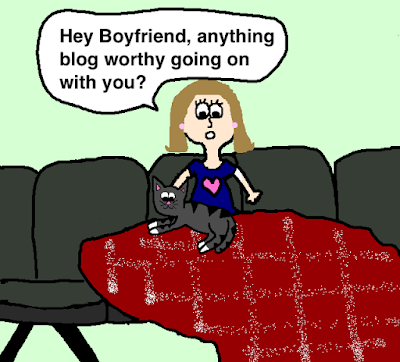 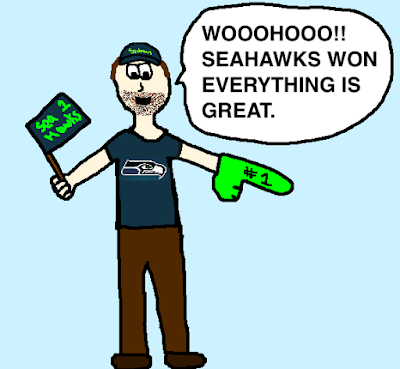 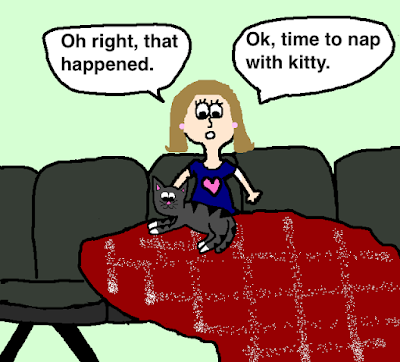 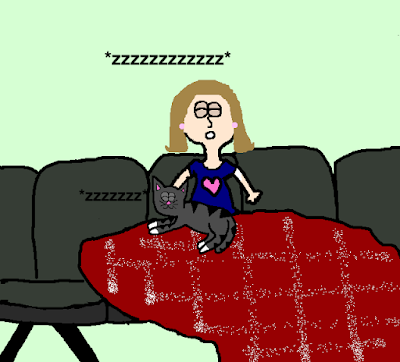 Hope you all had a good weekend! If anyone needs me, I'll be napping on the couch. 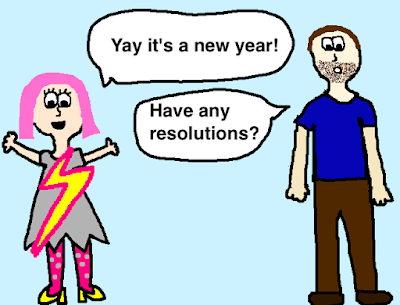 Yep, it's that time of year, to reflect on how I still can't do a pull up and make new resolutions that will probably last at least a week or so. This year's resolution? 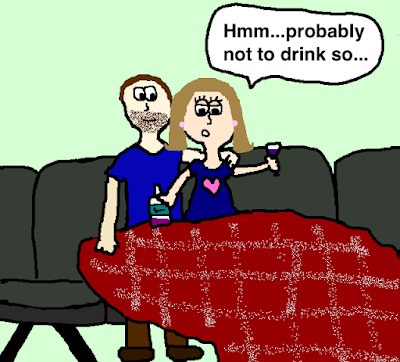 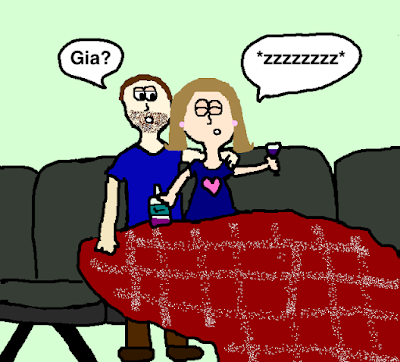 So,  I've come to realize that I've slowly been drinking more and more lately. 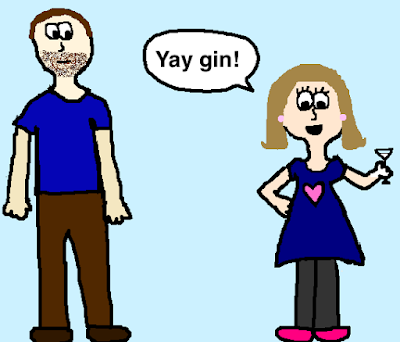 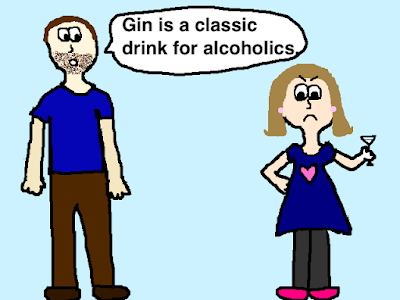 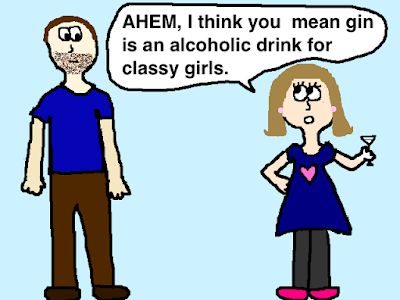 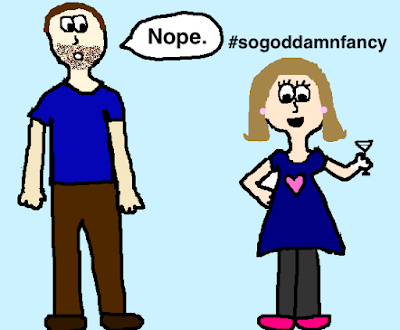 So it's time to cut back, sigh. 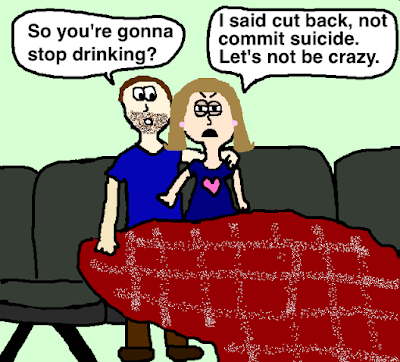 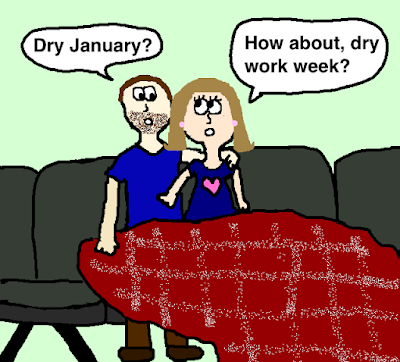 So I'm gonna stop drinking during the work week (again). Weekends are still drinking time though. 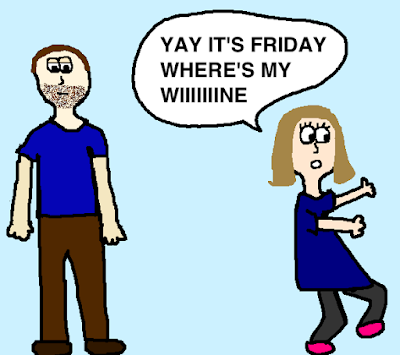 Anyone else cutting back  on the booze this winter?
Posted by Gia at 7:00 AM 9 comments:

Email ThisBlogThis!Share to TwitterShare to FacebookShare to Pinterest
Labels: actually sorry boyfriend, boyfriend, drinking is the best, gin is classy, i love wine, why are you doing this to me wine? you KNOW i love you
Newer Posts Older Posts Home
Subscribe to: Posts (Atom)