This, you guys. This. 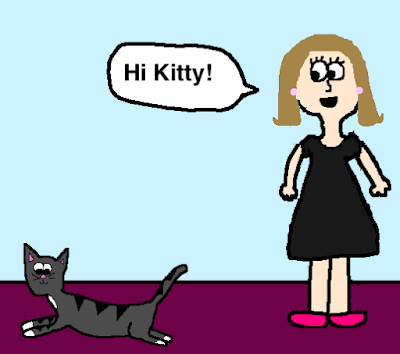 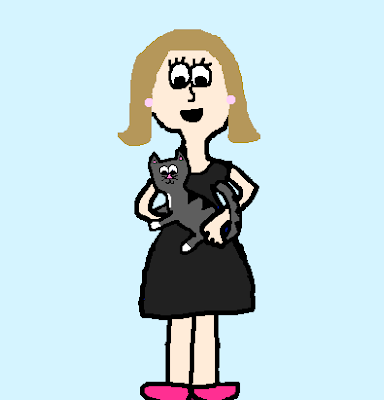 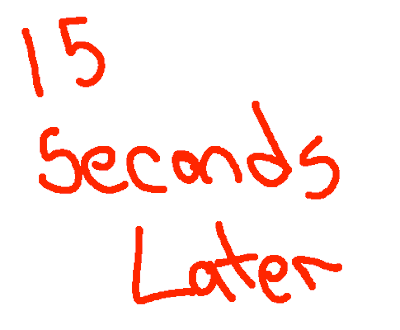 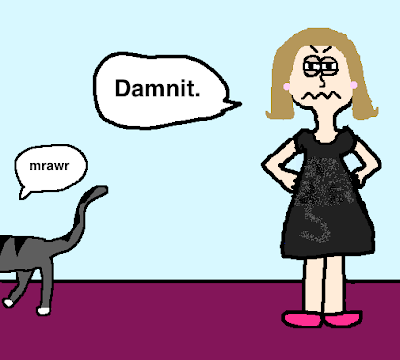 Hope princess likes her new summer coat.
Posted by Gia at 7:00 AM 9 comments:

Yay Boyfriend's back in town! Had kind of a busy weekend, so you get a short post this week. 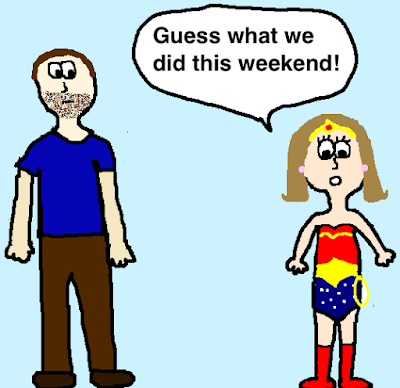 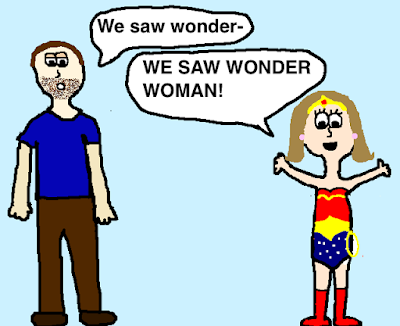 YAY LADY SUPERHERO! Everyone go see it.
Posted by Gia at 7:00 AM 6 comments:

So, I'm still in my month of no drinking. 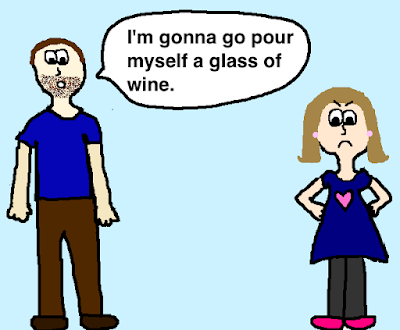 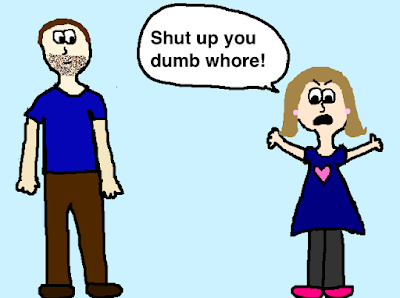 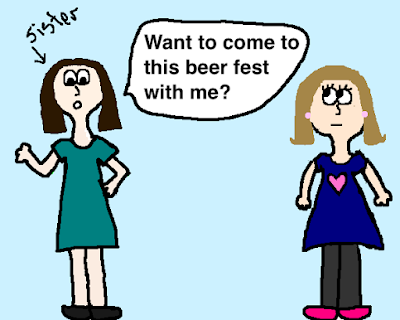 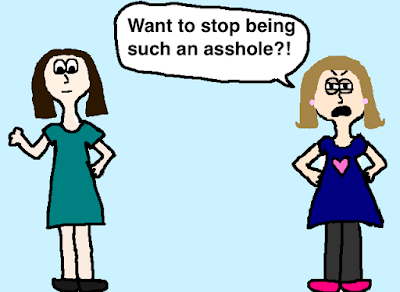 Ugh. And Boyfriend is actually traveling right now, which is making it harder to not drink. On a weekend if I"m chilling by myself, I always have a glass of wine at night before I go to bed. 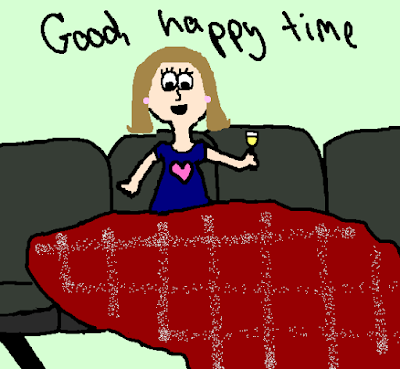 But now it's all bad sad times. 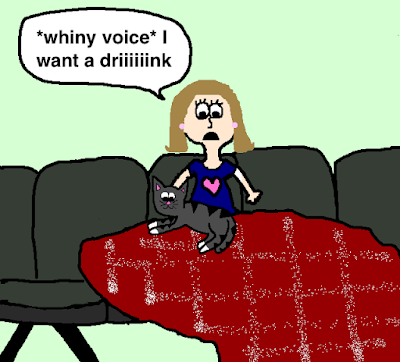 Anyway, I am glad that I'm doing it, if for no other reason than I'm proving to myself that I can. I also am still having some tummy troubles in the morning, and it's actually good to know that it's not because of my drinking. (On the flip side, it's bad not knowing what's causing it and how to stop it.)

All that being said, I'm definitely looking forward to next Friday. Just one more week.

Email ThisBlogThis!Share to TwitterShare to FacebookShare to Pinterest
Labels: boyfriend, drinking is the best, kitty mcgee, this is probably a bad idea

So this will kind of be an unfinished post, since I'm right in the middle of the kitty drama. But here's what happened this weekend.

I took Kitty on an adventure with me to Boyfriend's house this weekend. She vomited in the car both ways, as she does. But she did alright with the cats - she managed to coexist without growling by the end of the trip. Hurray!

I brought her home Sunday morning, where she popped out of the carrier and looked at me. 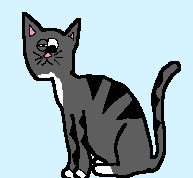 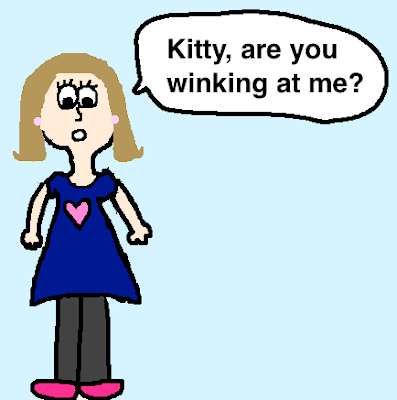 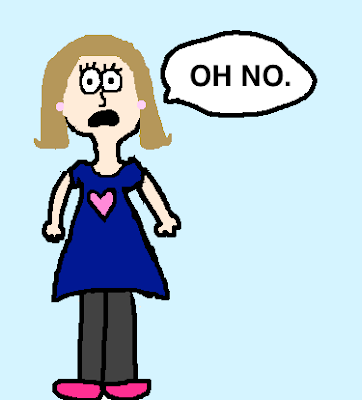 Yes, Kitty has some eye problem. As my long time readers may remember, she had an eye problem in 2015 too. It involved multiple trips to the vet (she was misdiagnosed the first time and was given meds that made it worse.) 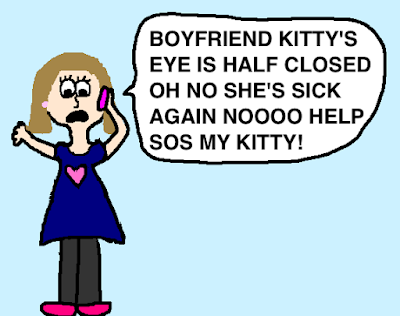 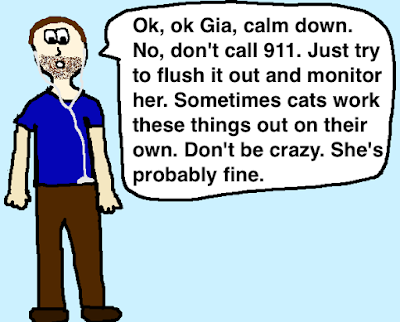 This was a lie. But in my defense, I believe Boyfriend knew that. 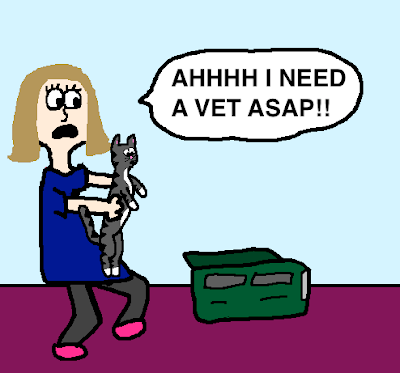 To be fair, I have been monitoring her eye, but I can clearly see that her inner eyelid on one side is puffy and irritated and she keeps rubbing at it. I tried to wash it out a little, but it doesn't seem to be doing much good. I'm not sure if it's stress-induced pinkeye or some kind of tear. Either way, she needs to see a vet and get some meds.

Since I don't believe this warrants an emergency vet ER trip, I'll be calling them Monday morning to get an appt. Until then, I'll be staring at her and texting Boyfriend updates. SIGH.
---------------
Monday morning update:
Well.

She magically looks much better this morning, which makes me think she had something in her eye (vomit, maybe? Ick) that cleared.

So, I guess Boyfriend maybe kind of was right which is actually SUPER ANNOYING but whatever. Grumble guess I'm glad my kitty isn't sick grumble. (Kidding. I'm thrilled it doesn't seem like she needs a vet trip.)
Posted by Gia at 7:00 AM 6 comments: