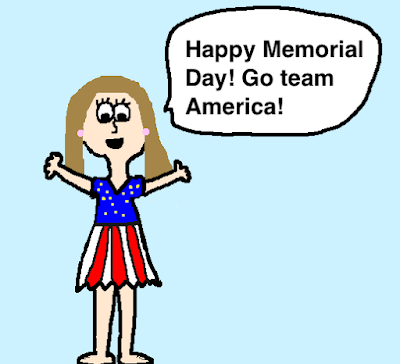 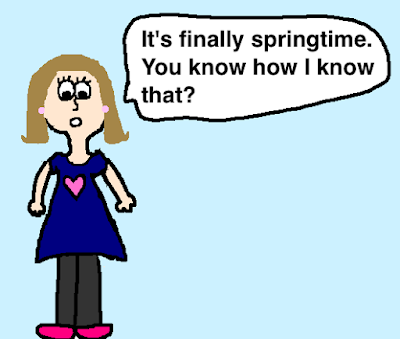 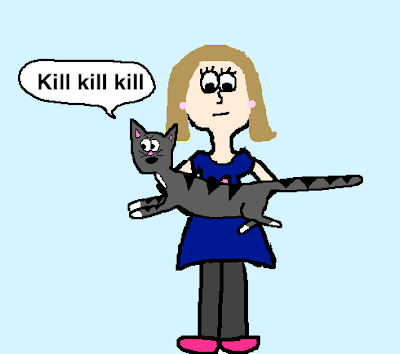 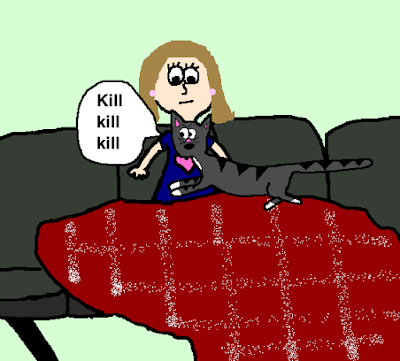 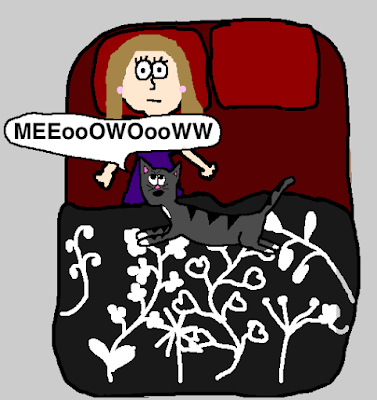 Yep. My normally sweet sleepy princess kitty turns into a demon each spring, hell bent on destroying her personal source of hate: 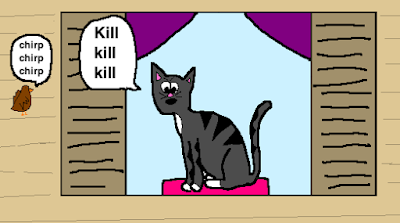 A Douchebag, By the Numbers 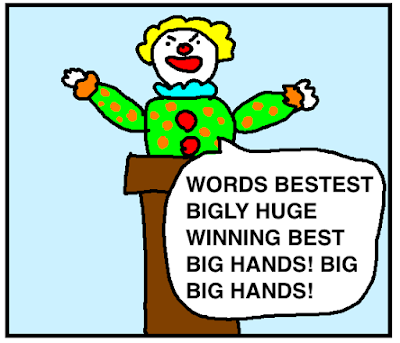 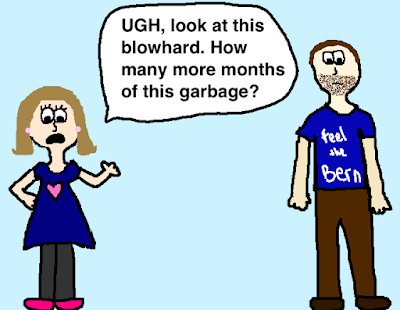 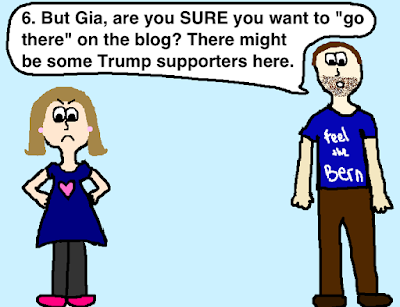 Well, let's decide if we want to go there on the blog with a fun little trump Q&A!

Question: How many public offices did this assclown hold before running for president?
Answer: None. He's come to political prominence for his role in the racist anti-obama anti-knowledge "birther" movement.

Question: Oh right, he's a "business" man. How many businesses did he bankrupt?
Answer: Four

Question: How many people does he want to deport?
Answer:11 million

Question: And he wants to ban all muslims from entering the US, of which there are how many worldwide?
Answer:1.6 billion

Question: How many times did he talk about the size of his junk during a primary presidential debate?
Answer: Technically only one horrible, horrible time.

Question: According to politifact, what % of trump's statements are false, mostly false, or pants on fire?
Answer: 76%, which is honestly lower than I thought it'd be. Hillary & Bernie are both at about 30%, for the record.

Question: Anddd just for funsies: How much is he worth and what did he pay in taxes last year?
Answer: No one knows because he refused to release his tax returns. 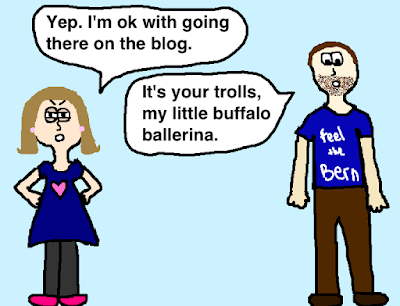 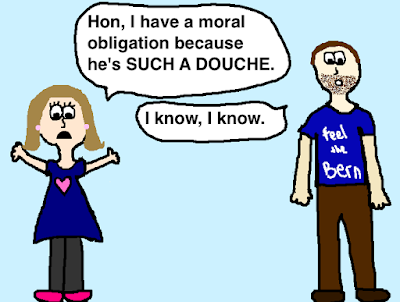 Email ThisBlogThis!Share to TwitterShare to FacebookShare to Pinterest
Labels: boyfriend, fuck trump, gin is classy, grumblefuck, scummy assholes, sorry i'm not sorry for this post, what a fucking clown

You probably think this is about the monthly curse of blood and pain that women experience for oh, 35 years or so. Nope. I'm talking about this woman's curse: 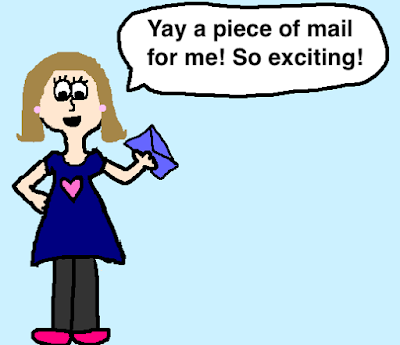 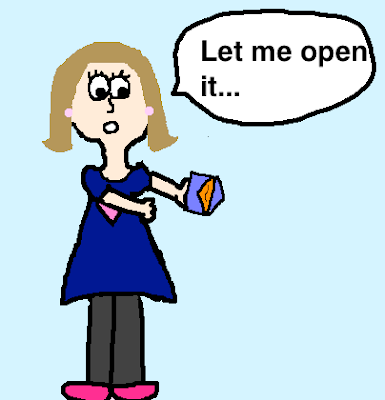 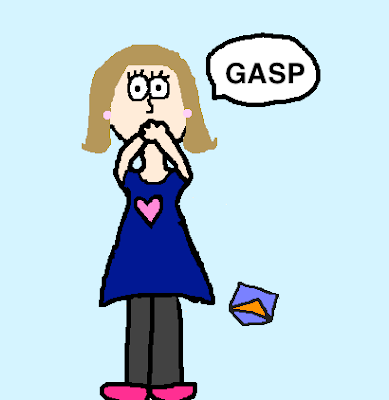 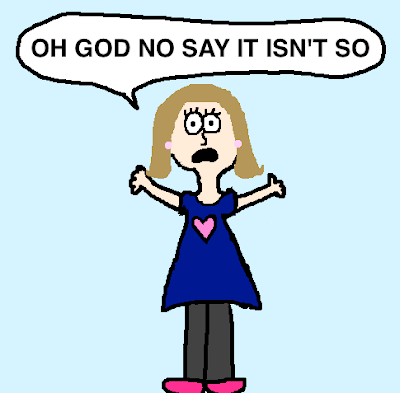 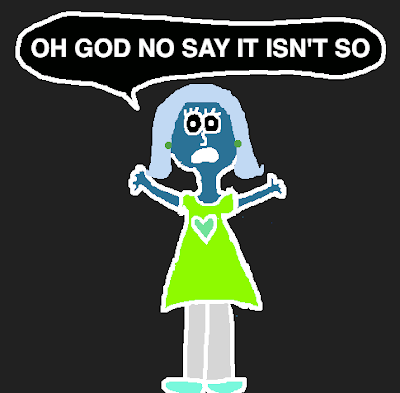 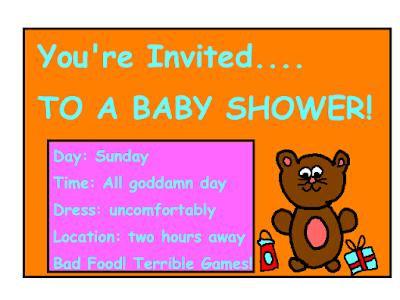 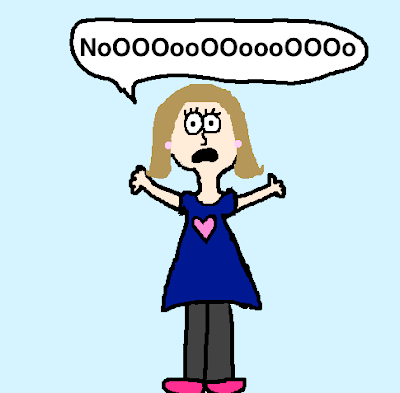 Yes. Baby and bridal showers. Thousands of dollars of gifts you're expected to shell out for a couple and/or a couple's baby, solely because you have a vagina. Hundreds of hours of watching someone open said gifts and pretending to give a shit. Dozens of stupid games you're expected to play. 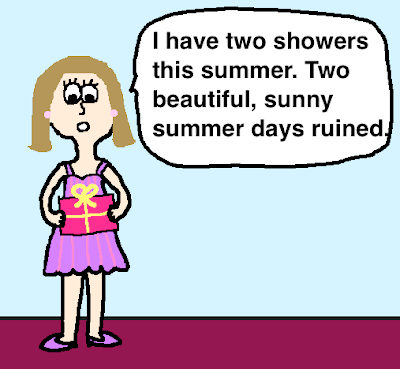 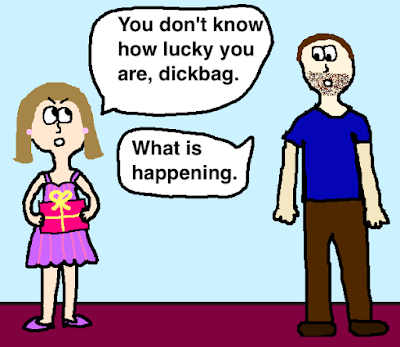 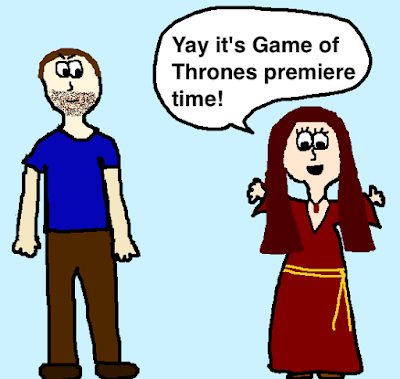 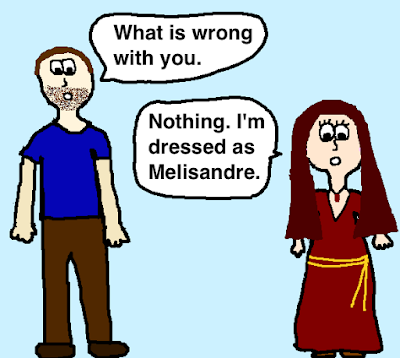 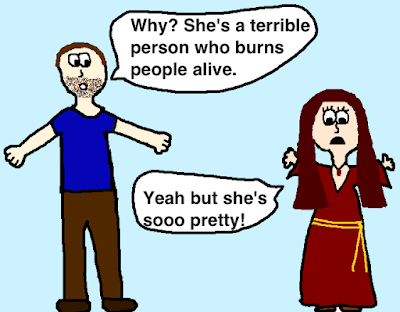 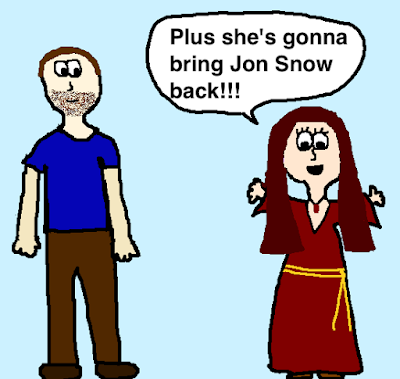 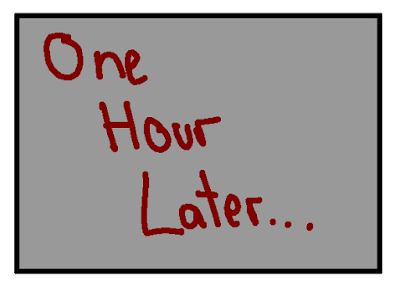 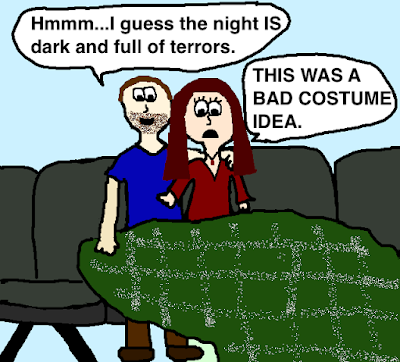 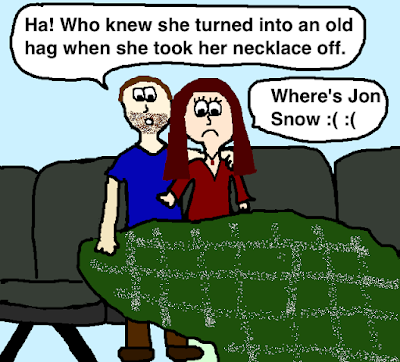 #bringjonsnowback, amirite?!
Posted by Gia at 7:00 AM 6 comments:

Email ThisBlogThis!Share to TwitterShare to FacebookShare to Pinterest
Labels: boyfriend, failing at costumes, game of thrones, i have GREAT ideas, sitting is the bees knees, watching television can be a scary thing, watching television is also quite fun
Newer Posts Older Posts Home
Subscribe to: Posts (Atom)