So last weekend, Boyfriend and I were together on his carb day. As I referenced last week, I baked some awesomesauceness. I made homemade thin mints!

Sure, I burned one batch: 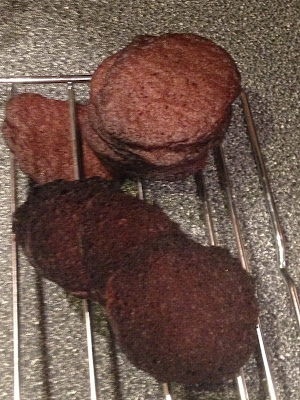 But I got the hang of it and made more: 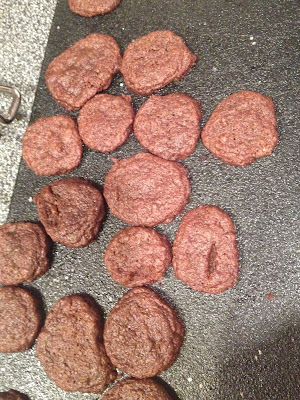 After I baked them, I had to cover them in melted chocolate: 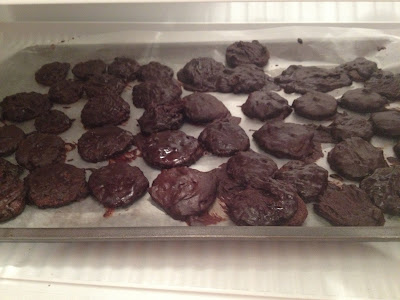 I’m going to be honest, the covering-with-chocolate thing was a disaster. I tried to draw a picture of it, but it just looked like poo.  I would have taken a photo, but every inch of everything was covered in chocolate, and I didn’t want to get my phone dirty. 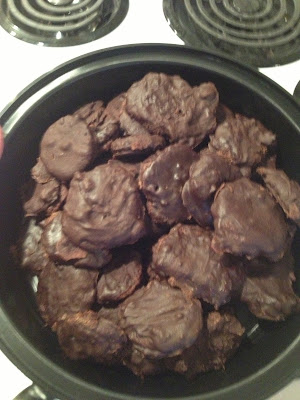 It was worth the mess though, because they were freaking delicious. 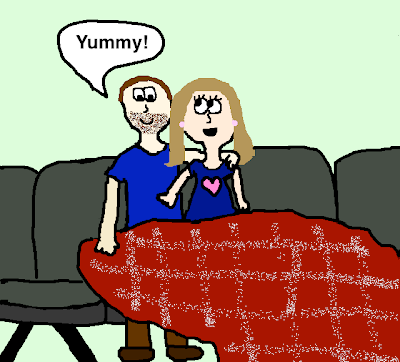 We ate them Saturday night. I woke up Sunday morning and there was…badness. 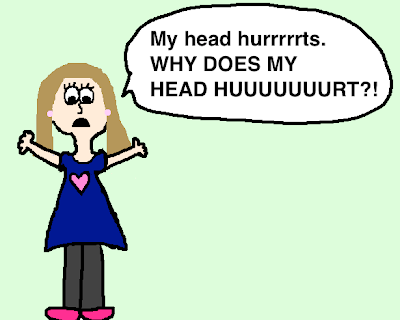 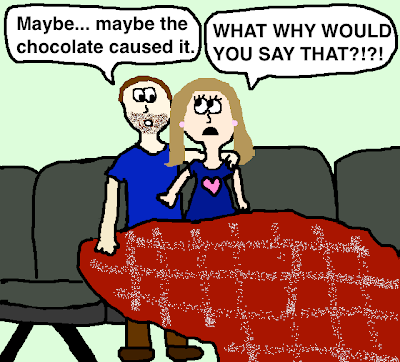 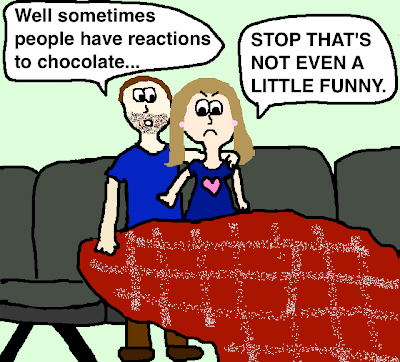 To sum up, I had a headache. It definitely wasn’t caused by chocolate. Definitely not. 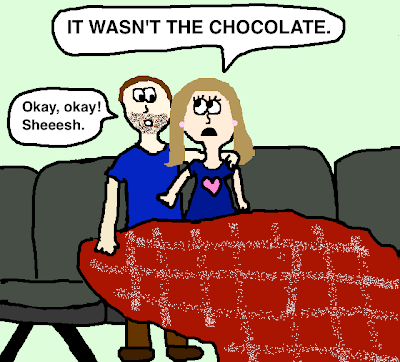 Email ThisBlogThis!Share to TwitterShare to FacebookShare to Pinterest
Labels: baking is hard, bitches be crazy yo, boyfriend, oh hey look at that i'm crazy, stop it chocolate