(a retelling by Mayor Gia)

In the spirit of Halloween, I’ve decided to retell the Salem Witch Trials.

Back in 1692, a couple of girls decided it would be fun to start spreading foul and odious lies about people in their village. 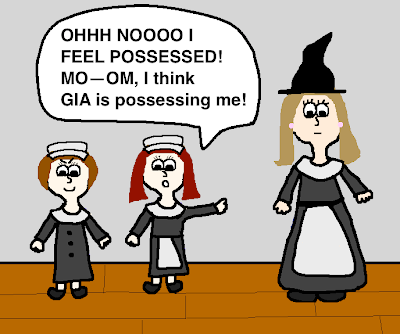 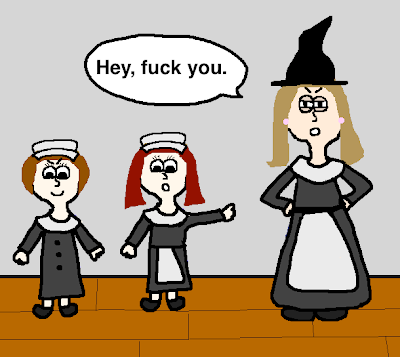 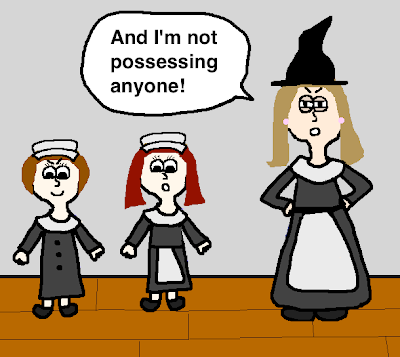 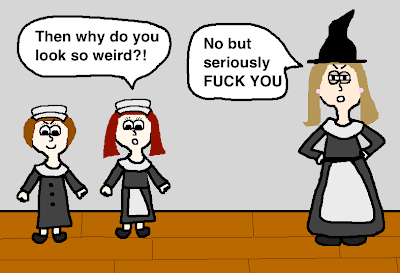 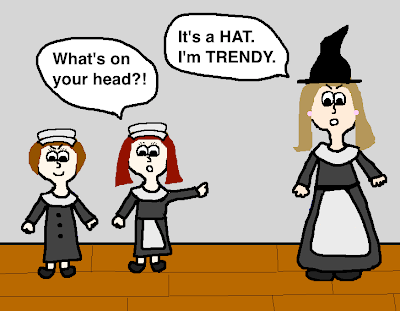 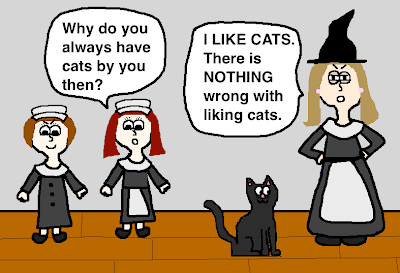 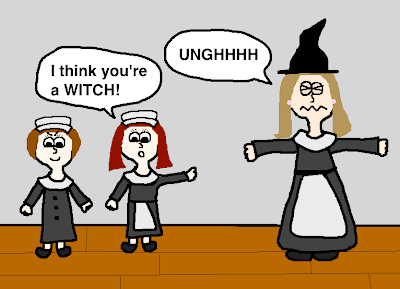 Poor Gia was accused of witchcraft, and brought before a judge.  The judge also happened to be her Boyfriend.  He was somewhat intimidated by her and her trendy hat and multiple cats. 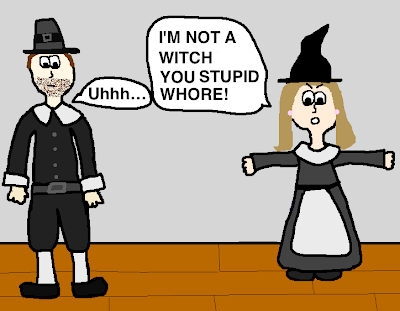 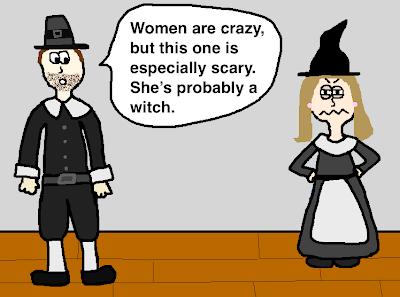 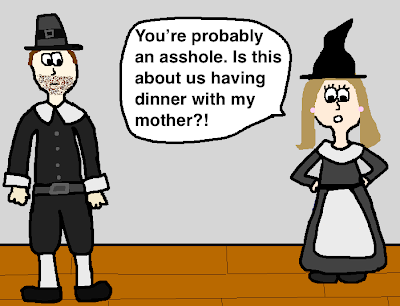 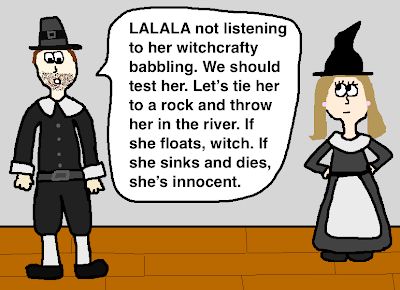 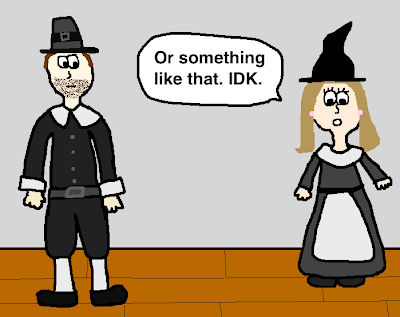 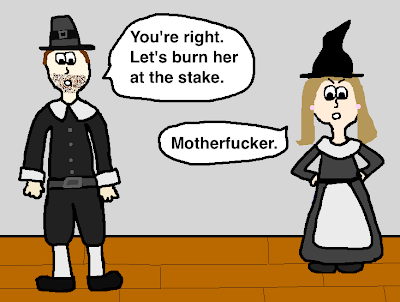 So poor Gia was burned at the stake. 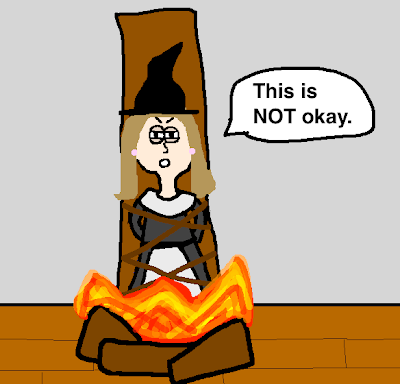 And Boyfriend thought he was free. 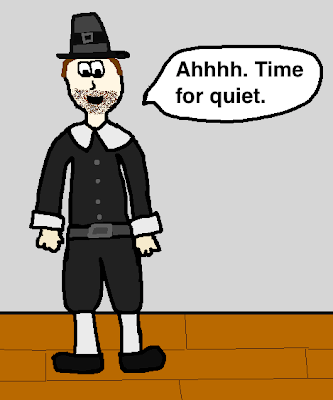 But Boyfriend was not that lucky. 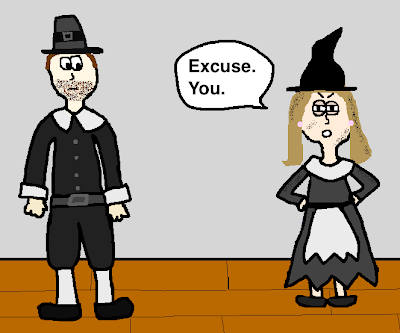 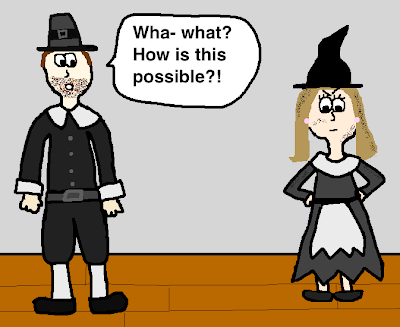 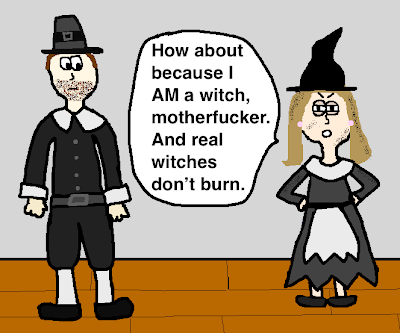 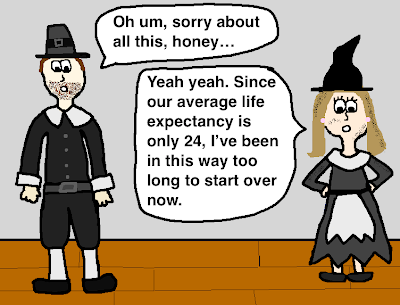 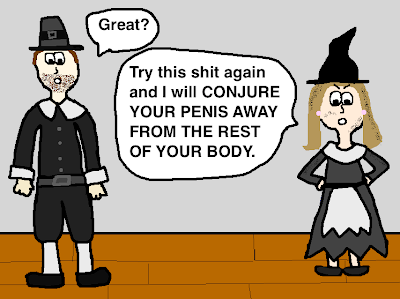 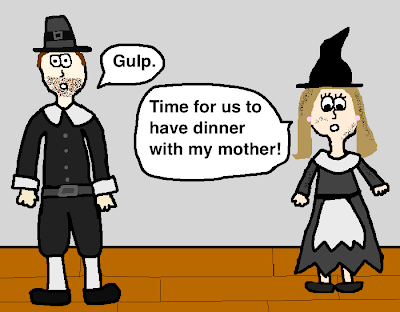 So that’s how I like to think the Salem Witch Trials happened. I like this version much better than the real story, where a bunch of innocent women were murdered because bitches be cray. 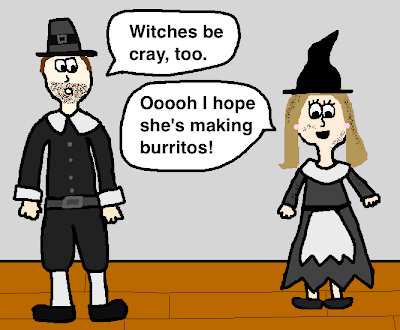