Since “embarrassing things” seems to be this week’s theme, let’s talk about what I did on Monday. 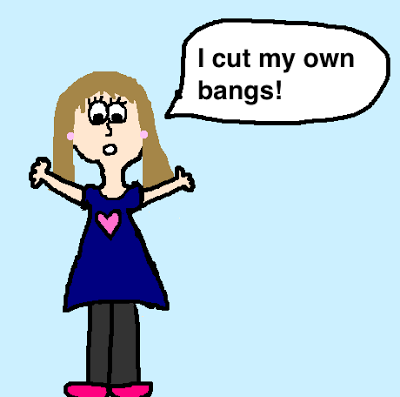 So. I really wanted a long sidebang, but I recently got my hair trimmed and they cut too much anyway and I’m trying to grow it out so I didn’t want to go back for another trim just to throw in the sidebang.

The responses were fairly positive, I think: 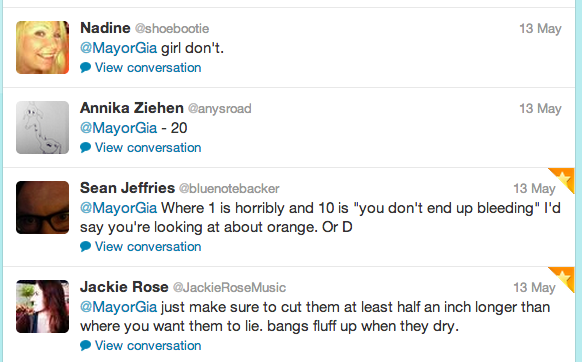 Okay not really at all. I tried to reassure everyone that I knew what I was doing:

I checked with Boyfriend, too, via gchat:

Me: In other news i bought a pair of hair cutting scissors
If you need me I'll be in my bathroom for the next hour
This should go well
Boyfriend: DON’T DO IT!
Me: Damn
Between you and twitter …
Its just a little sidebang!!1
Boyfriend:  famous last words
I'd like someone to bang on the side too you know [Note: he’s kidding.]
Me: Don’t start
but seriously
I’m being adventurous
snip snip
Boyfriend: The next words after its just a little side bang are, "it cost me $120 to fix it at the hair salon"
It went..okay. Except I didn’t listen to my brain even though I knew my bangs were wet, and cut them shorter than intended. And slightly unevenly. But I didn’t cut that much of them, so it’s not that noticeable…

Boyfriend came over and saw it. 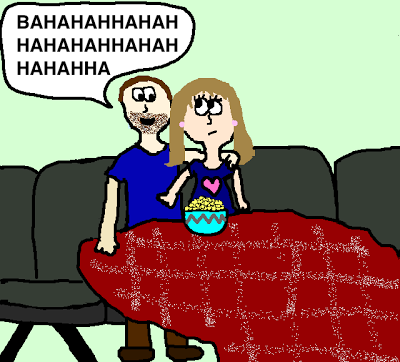 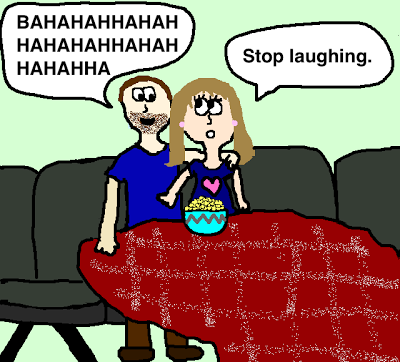 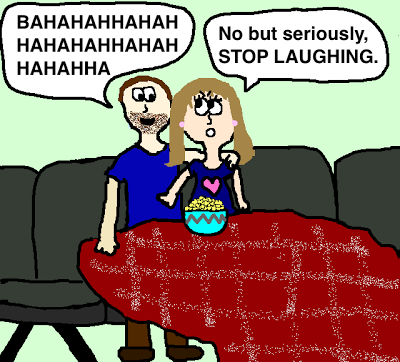 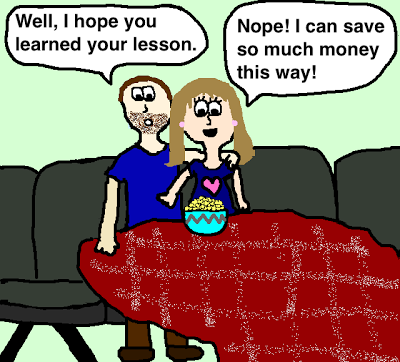