Boyfriend is My Hero

So, I moved! YAAAAY! It was stressful (as all moves are), but I’m super happy to be in my new apartment. I’ll post more about it later. Right now, I’m having an issue.

A few weeks ago, I made an appointment for the cable/internet company to come hook me up the Tuesday after I moved – so I’d only be without internet for a day or so. Which is good, because not having internet makes me shaky. 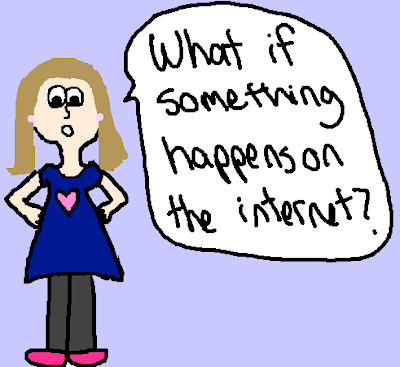 So, whilst I was mid move, I got a phone call. You may see where this is going. 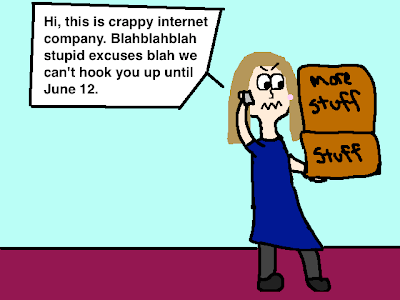 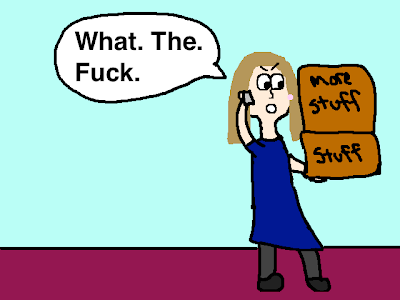 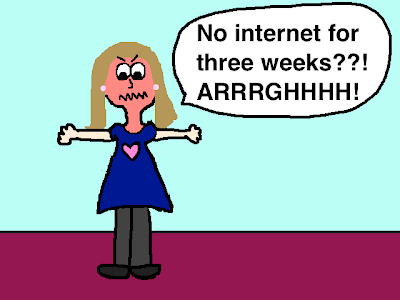 That’s right, I’m not getting the cable/internet I ordered for THREE WEEKS. 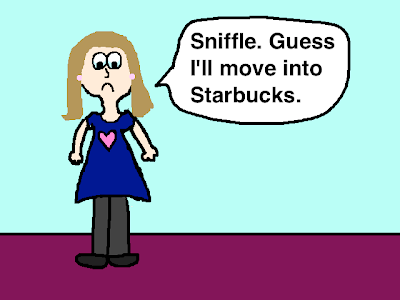 Horrible, right?! Like seriously, wtf am I supposed to do. I can live without tv, but NOT internet.  I’d seriously have to set up shop in a café after work every day.

Anyway, Boyfriend came over on Monday to check out the new place and talk me down from this internet issue. I showed him that all of my untrusting neighbors had password protected their connections. 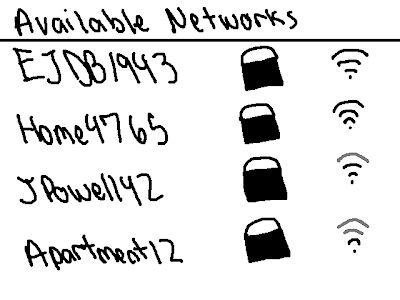 People these days! No one trusts anyone.

[In case you’re wondering, yes, I will be password protecting my internet connection. I pay a lot of money for it! Shut up.]

The only unpassword protected accounts were the “hotspots” and I didn’t have an account with any of them. 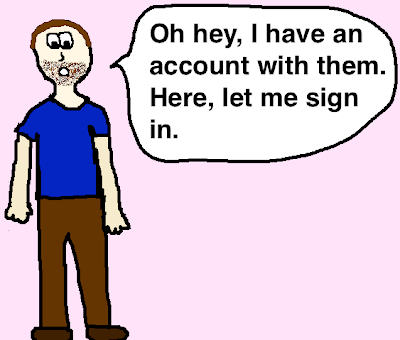 And then he went from this: 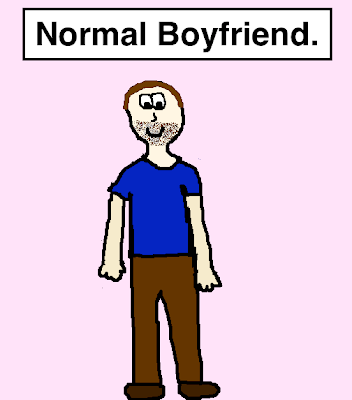 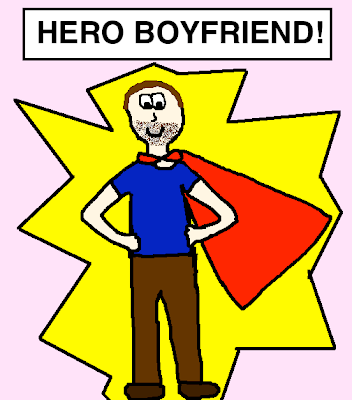 WOOOHOOOO! So, I have shaky internet access. Really shaky. Like, I can’t stream videos in my bedroom, but I can do it from the living room.

It still froze a few times. Boyfriend and I are gonna have to watch a lot of redbox for the next few weeks.

So, yeah. Better than nothing. If I’m not commenting as much on your blog (or posting as much), don’t be offended/upset. The internet periodically craps out completely, and then I’ll get shaky connections only in certain places in my apartment.  As I was trying to put this up, I had to switch rooms twice. The universe is trying to test my patience. It’s not going great. 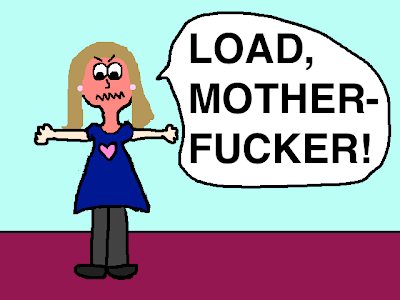 Email ThisBlogThis!Share to TwitterShare to FacebookShare to Pinterest
Labels: addicted to the internet, boyfriend, boyfriend saves the day, i need to move out, yay new apartment