There’s been a bunch of the end of the year memes going around now, like this one that Aunt Becky from Mommy Wants Vodka encouraged us to do. So I figured, what the hell, I can do a meme!

But then I also thought, “Hey, I want to make up the questions AND answers! I’ll make my own meme! Because I don’t believe in rules.*”

*only when they’re in opposition to what I’d like to do. The rest of the time I’m pretty okay with rules.

[Side note: Then I saw Aunt Becky also posted an original meme. It’s funny and mine is not as good but it's already done so here it is!!]

1. What do you wish you were doing right now instead of answering this meme?
Sleeping. And drinking. Well actually, I am drinking. So just sleeping.

2. How do you pronounce meme?
Mem-may. Because I don’t follow your rules (*see above). Even though Boyfriend said it was mEEm. Frankly, I think it was mEEm of him to correct me (see what I did there??).

3. Show me something cute.
Here’s a kitty: 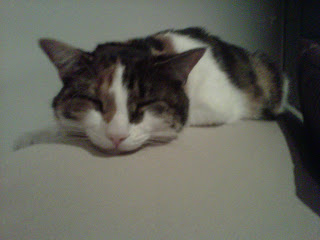 6. Worst moment?
I don't want to talk about it.

7. Ok. Best moment?
Ummmm, not to be all mushy or anything, but probably when Boyfriend finally asked me out. I’ll post about our inappropriate courtship eventually.

8. Biggest accomplishment?
Convincing Boyfriend to ask me out.

10. I feel underappreciated, as blog memes go...
I am sorry for that.

12. Seriously, NOTHING related to blogging??
Oh wait! I have those!

13. And they are….?
Well first of all, to keep posting regularly. I also want to open a zazzle store for some of my drawings. I don’t have any delusions of grandeur that other people will be interested in buying mugs with cranky bears on them or anything. But who knows - there might be a mug shortage one day and mugs with cranky bears will be the only ones left, you know??

14. Okay. I’m tired of asking you questions.
That was quick.

16. Let’s finish this. Draw me something
Here’s a picture. I call it “drunk dog.” Not because the dog is drunk, but because I was drunk when I drew it. 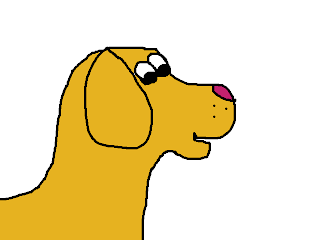 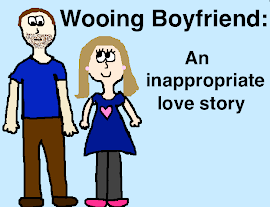 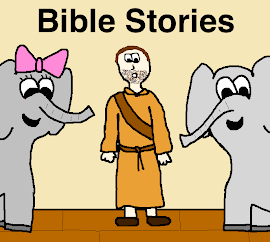 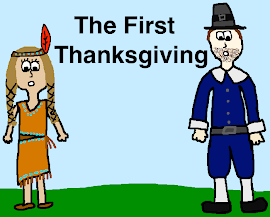 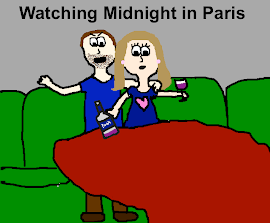 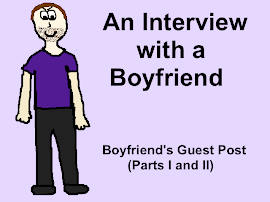 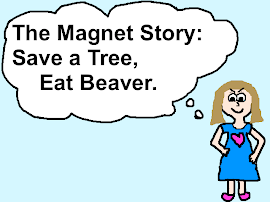 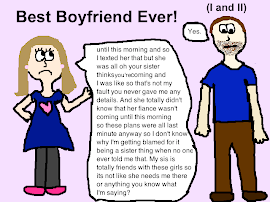 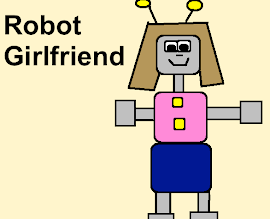 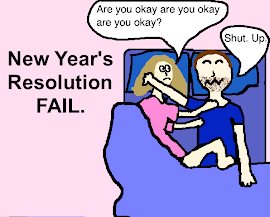 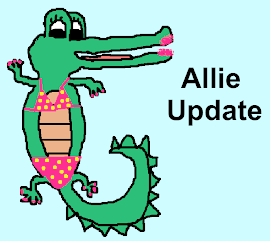 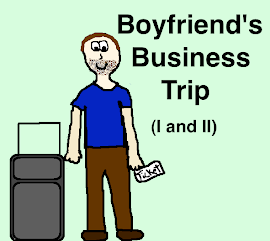 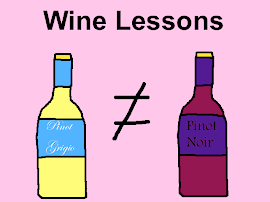 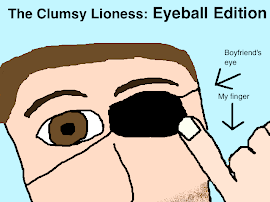 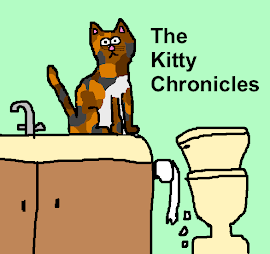 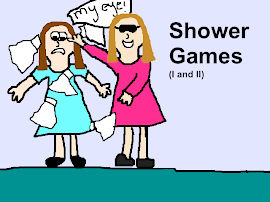 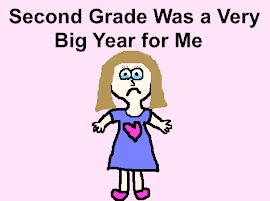 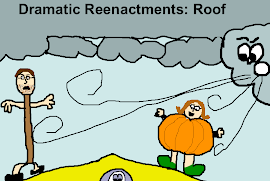